Showing posts from December, 2014
Show all

How about this 2014 year, ah? Two major releases in Microsoft Dynamics GP 2013 R2 only to top off the year with the recent release of Microsoft Dynamics GP 2015 . More than 30 new features in 2013 R2 (over 150 if you include those released in GP 2013 RTM) and now over 120 new features in Microsoft Dynamics GP 2015, including the cornerstone .NET interoperability and Service Based Architecture components, it's no wonder why the Microsoft Dynamics GP Product Management and Product Development teams deserve a massive showing of the hands on this one! Congratulations team on a job well done. Let's not forget about the events either: the wildly successful Microsoft Convergence 2014 Atlanta , the hugely concurred GPUG Summit 2014 St. Louis , and what's got to be the most anticipated partner event since the days of Stampede, reIMAGINE 2014 in Fargo. All these events drove the vision of t Travel was also off the chain for me: Johannesburg, South Africa; St. Louis, Missouri; F
Post a Comment
Read more 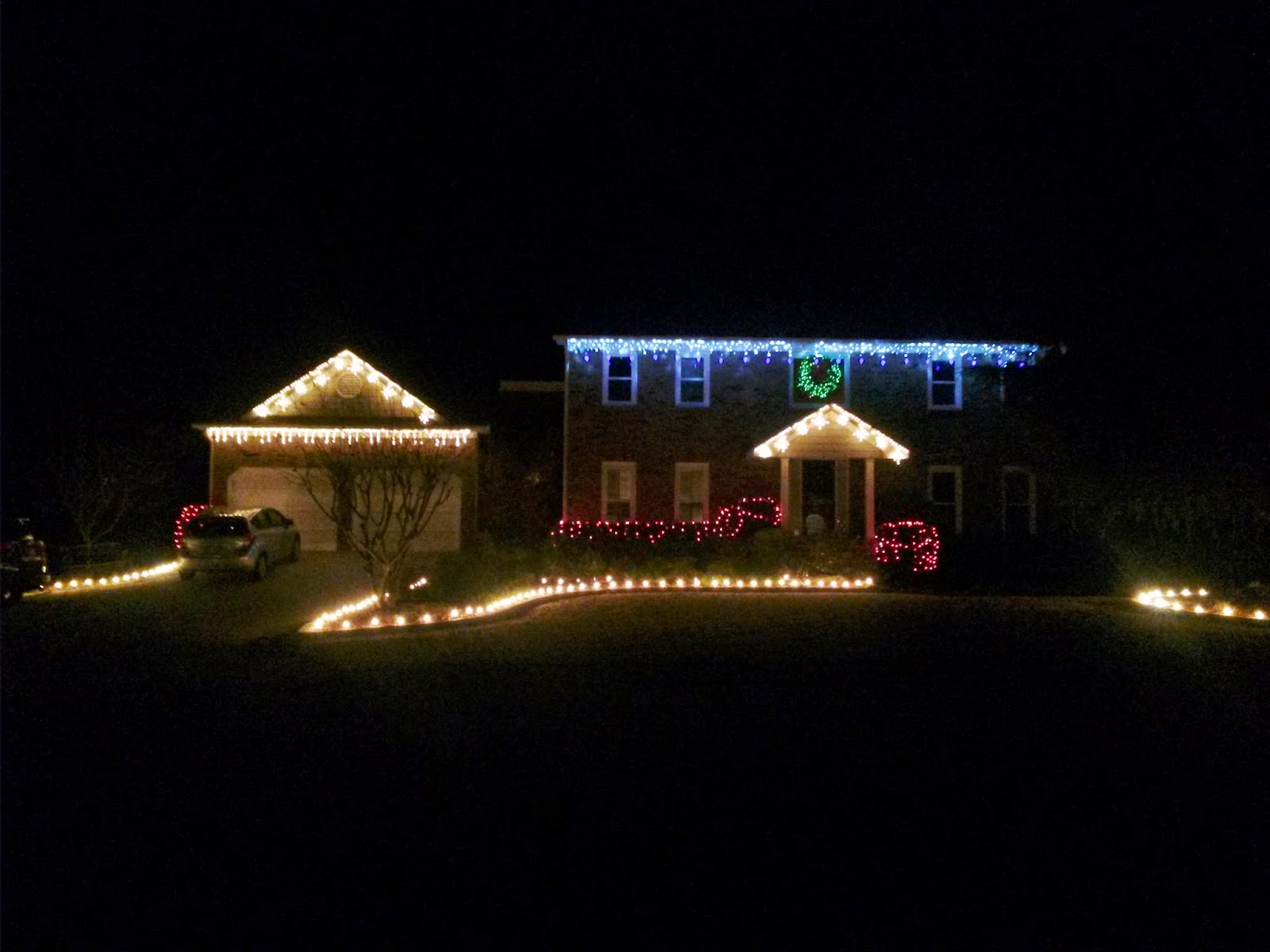 As many of you prepare to celebrate these Holidays in company of your loved ones, I would like to take this opportunity to wish you the best on behalf of my family. Whether this year has been good, bad or indifferent to you, embrace the ones around you and take comfort in knowing that you are in the company of the people you care about and who care about you. Thanks for all the great comments posted throughout the year and the support you have shown to The Dynamics GP Blogster  throughout all the different social outlets you follow me on. It keeps me going and working to bring you the some of the best content you will find about all things Dynamics GP: the events, the technical articles, the series, and much more. You can always count on 2015 bringing new and exciting articles with innovative approaches for using Microsoft Dynamics GP and getting the best out of your investment. I leave you now with Ms. Mariah Carey and Michael Bublé performing one of the best Christmas song
1 comment
Read more

If you enjoyed the concert last year with Fun (see Microsoft Dynamics Convergence Atlanta 2014 - Day 3 ) you will be more than happy to know that OneRepublic  -- not a typo -- has accepted Microsoft's invitation to entertain the attending Convergence 2015 crowd.   OneRepublic - From left to right: Eddie Fisher, Zack Filkins, Ryan Tedder, Brent Kutzle, and Drew Brown OneRepublic is an American pop rock band formed in 2002 by Ryan Tedder and Zack Filkins. Originally signed with Velvet Hammer, an outfit under the Columbia Records umbrella, they were dropped 2 months before the debut of their first album. They successfully released their debut set Dreaming Out Loud in 2007. The album included the smash single “ Apologize ,” mixed by Timbaland , which shattered digital sales and airplay records worldwide and received a Grammy nomination. The band’s sophomore album, 2009’s Waking Up , produced three singles: “ All the Right Moves ,” “ Secrets ” and “ Good Life .” OneRepub
Post a Comment
Read more

It's that time of the year again. While we prepare to celebrate the holidays, be it Christmas, Hanukkah, Milad un Nabi, or simply enjoy a good time off with family and friends, it is also time to begin thinking about 2015. The next major event in sight, of course, is Microsoft Dynamics Convergence 2015 Atlanta  and who better to open the event that Microsoft's newly minted Chief Executive Officer, Satya Nadella . Satya Nadella Before being named CEO in February 2014, Nadella held leadership roles in both enterprise and consumer businesses across the company. Joining Microsoft in 1992, he quickly became known as a leader who could span a breadth of technologies and businesses to transform some of Microsoft’s biggest product offerings. Most recently, Nadella was executive vice president of Microsoft’s Cloud and Enterprise group. In this role he led the transformation to the cloud infrastructure and services business, which outperformed the market and took share f
Post a Comment
Read more

As a follow up to my post yesterday (see Microsoft Dynamics GP backups with Windows Azure Blob Storage Service ), an issue has been identified with Microsoft Dynamics GP 2015 running on SQL Server 2014 when choosing Microsoft Azure storage as the destination for the backup. You will receive the following warning message: The SQL Server version that you are using does not support backing up or restoring your database from Microsoft Azure storage. I have traced the issue back to the logic in the '(L) RGRestoreBackupOption' of window BackupRestore of form syBackupRestore field change script, which seems to compare the build number even after it has determined the version number is greater than SQL Server 2012 SP1 CU2 (11.0.3339). Of course, the build number for SQL Server 2014 CU4 is 12.0.2430. Since 2430 is not greater than 3339, the script sets the validation flag to false, causing the script to abort with the message indicated above. This problem is exclusive to M
Post a Comment
Read more

With the introduction of Dynamics GP 2013 R2, Microsoft delivered support for application database backups onto Windows Azure blob storage service  from within GP itself. Azure Blob storage is a service for storing large amounts of unstructured data, such as text or binary data, that can be accessed from anywhere in the world via HTTP or HTTPS. You can use Blob storage to expose data publicly to the world, or to store application data privately. Common uses of Blob storage include: • Serving images or documents directly to a browser • Storing files for distributed access • Streaming video and audio • Performing secure backup and disaster recovery • Storing data for analysis by an on-premises or Azure-hosted service In turn, Dynamics GP takes advantage of capabilities introduced in SQL Server 2012 SP1 CU2 to enable SQL Server backup and restore directly to the Windows Azure Blob service. See SQL Server Backup and Restore with Windows Azure Blob Storage Service for more infor
1 comment
Read more

In my previous article (see Microsoft Dynamics GP 2015 Developer's Preview: Dexterity Service Patterns - Part 4 ), we discussed the merits of the Wrapped Window pattern and how it can save time by avoiding refactoring of complex business logic embedded on Dexterity forms. I also provided an intro on the Decoupled Logic pattern and why this is the preferred method for exposing Dexterity services as it provides the best performance. However, we also came to the conclusion that refactoring is only feasible in cases where decoupling the business logic from the UI will yield a reasonably increase in performance, without negatively impacting development and product release timelines. We also looked into the Decoupled Logic pattern considerations and today we will accompany these with sample code to clarify the meaning of each. Decoupled Logic Considerations In decoupled logic mode, there is no implicit data types validation or conversion. Unlike the Window Wrapped pattern wher
4 comments
Read more
More posts